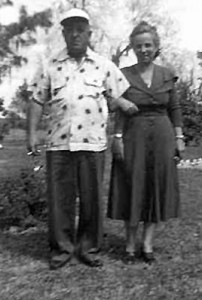 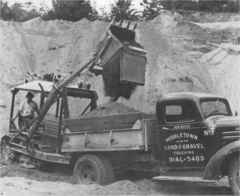 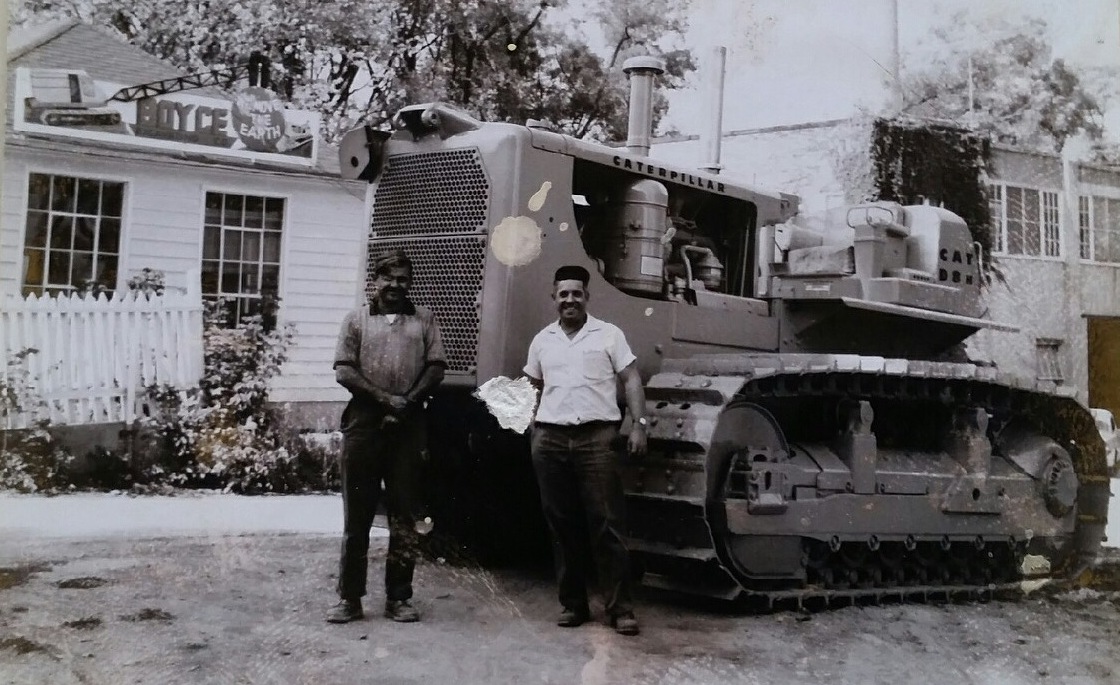 Family owned and operated, Boyce Excavating has been “Moving the Earth” since the first Jack Boyce found the company in 1939. 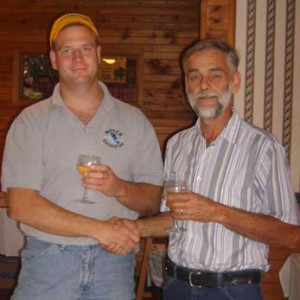 The fourth generation of the Boyce Family to run the business is now in place, Garry Boyce Jr. has become the owner of Boyce Excavating Co, Inc.
Long respected for competent work on a handshake, Boyce Excavating now uses Formal Proposals and Contracts, and still remains concerned with the needs of our customers and the quality of work we perform. We would like to thank all our valued customers for the privilege of having worked for you!

We know our longevity and good reputation has remained consistent because of you.

Since 2007 Green building techniques are being used. Boyce owns recycling machines to re-use concrete and asphalt on job sites, 60% of our equipment is tier 3 compliant. We are researching/experimenting with bio diesel.

This is just the beginning for Boyce Excavating. To read more about us click here.